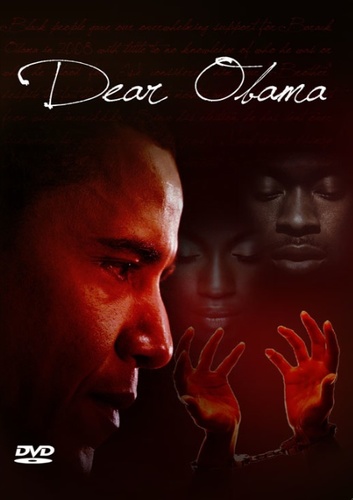 Black people gave our overwhelming support for Barack Obama in 2008 with little to no knowledge of who he was or what he stood for. We considered him our "Brother" despite the fact that he had a white mother and substantial support from white amerikkka.

Since his election, he has bent over backwards for gays and smallhats (jews). Much to our dismay, Mr. Obama has neglected the interests of Black people worldwide and insulted us on numerous occasions. This lecture details Obama's record with Black people.