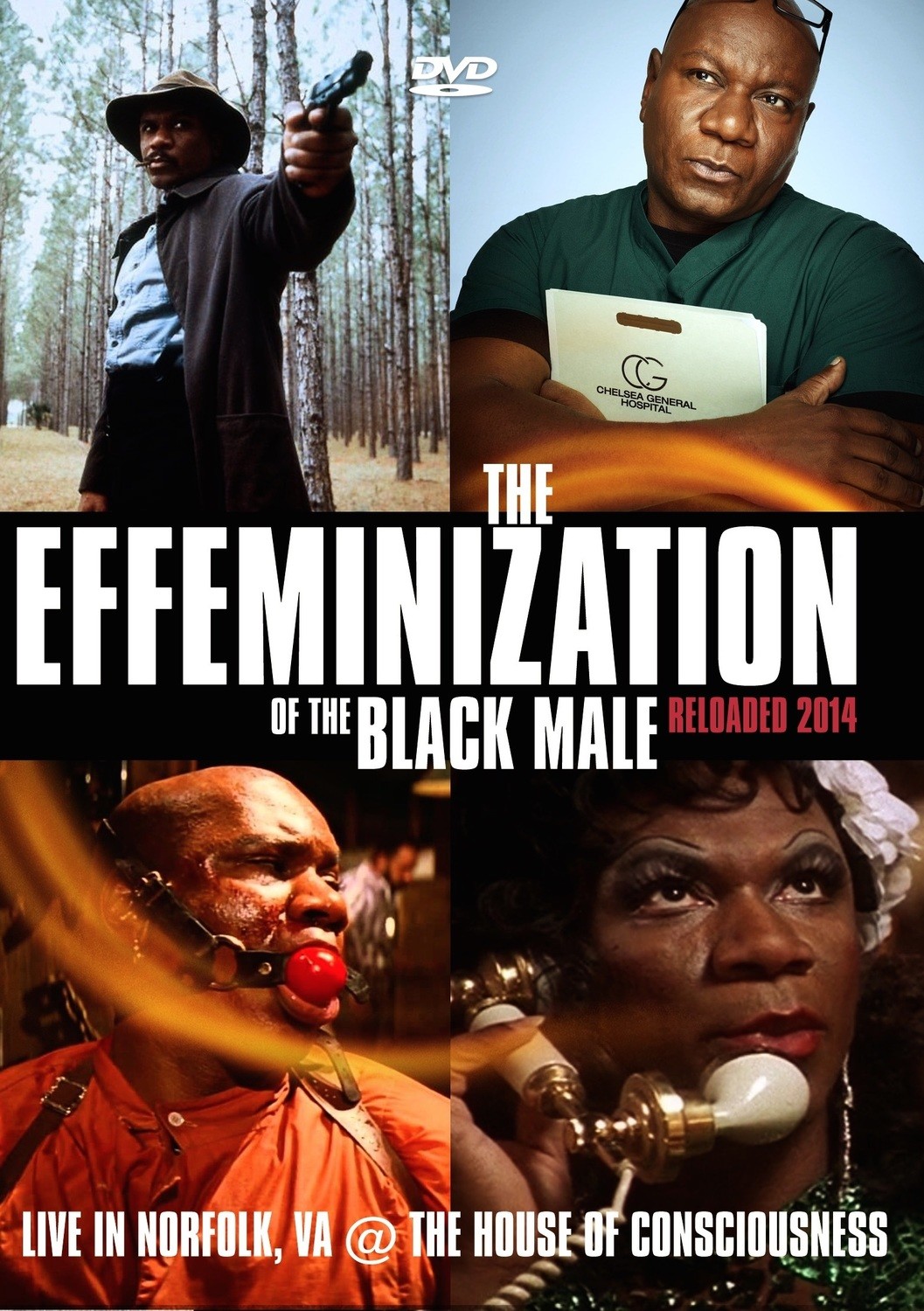 Effeminization of the Black Male Reloaded

Due to the graphic nature of some of the contents of this video, Parental Discretion Is Strongly Advised!

The Effeminization of the Black Male Reloaded 2014


The original Effeminization of the Black Male audio lecture was recorded in 1997 and put on DVD in 2003. It's been 11 years since we first released this video jewel to the Black community and a lot has changed.

We are now in the beginning stages of an all-out international war between Afrikan people worldwide and those groups who intend to sodomize our Race and culture. The 2014 update to this Haitianist DVD Classic puts the current "homosexual" war against Black people into proper perspective.

Share it with your family and save them from the clutches of this sexual deathstyle!!!