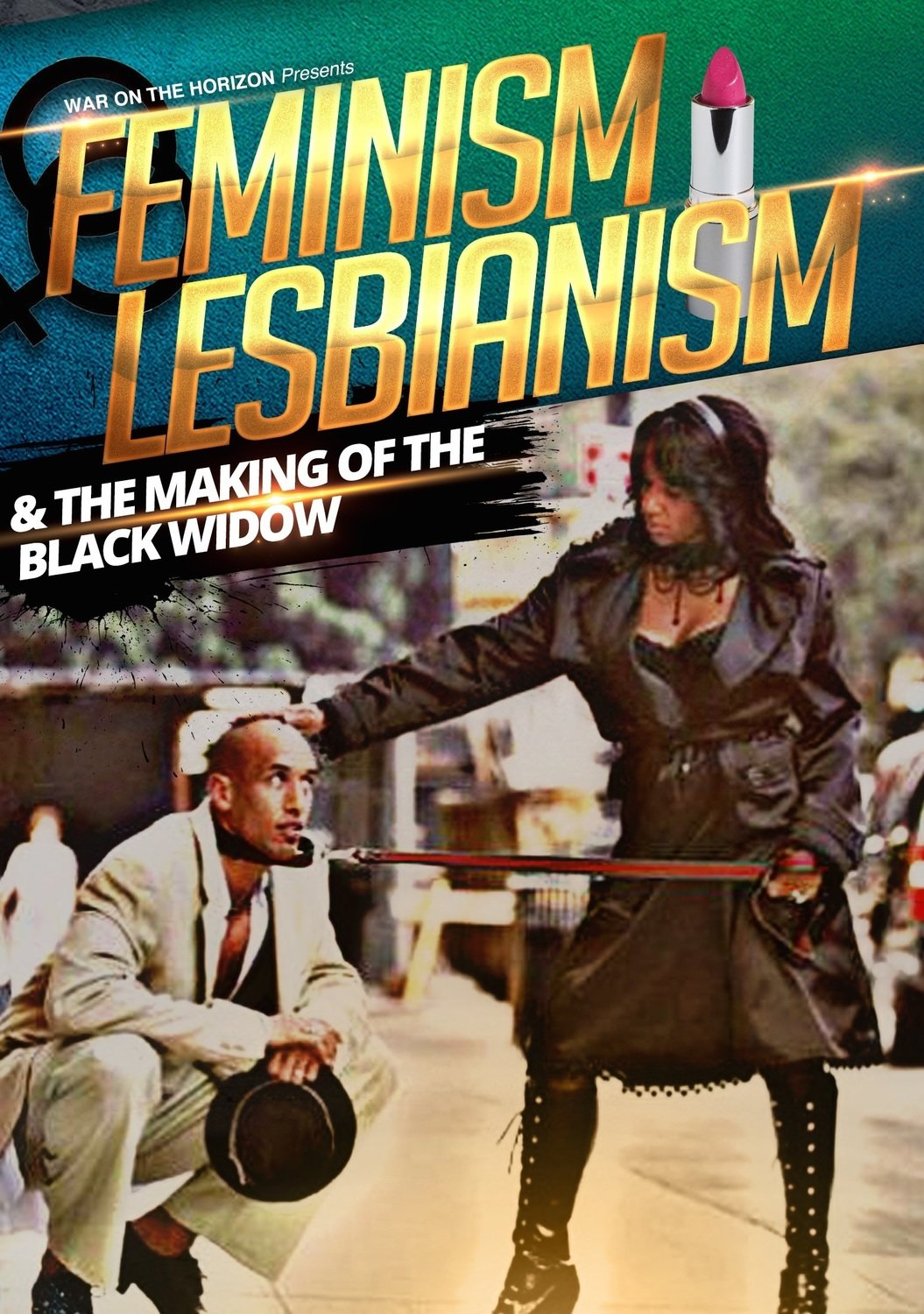 ***This lecture will be emailed to you WITHIN 24 HOURS AFTER YOUR ORDER IS PLACED at the email address you use to pay for your product unless you specify otherwise. Your computer requires at least 2GB of free space to download this lecture. It may take between 20 minutes - 2 hours to download depending on the speed of your Internet connection.***


Feminism, Lesbianism, & the Making of a Black Widow
Historically, Black women were the most loyal members of any Race. The Black woman once prided herself in being a self-respecting, classy, and dignified 'lady' of style, grace, character, wisdom and ability. She was the prototype for the nurturing and compassionate mother, the loving and loyal wife, and the hard-working woman who supported her family in whatever way was needed. And as it pertained to morality and ethics, she set the standard for the world!!! white males have always believed that females are inferior to males in every regard. As a result of this misogynist view, the white female never experienced the heights of womanhood that the Black woman spent most of her existence exemplifying. In fact, the white female has spent the bulk of her existence being treated as the sexual toilet for white males who prefer little boys and Black women to their own females. As a result of hundreds of years of forced integration with the white race, Black women have been turned upside down and inside out. white brutality, in conjunction with sophisticated racial warfare have turned the Black woman against herself and her Race. She has now become the white male?s best ally in the war to destroy Black people. This lecture is the Black woman's 1st step in abandoning her current role as the devil's help mate, cleaning up her act, and joining the war with her men and children against white supremacy.

This is one of our most popular DVD's. Enjoy!