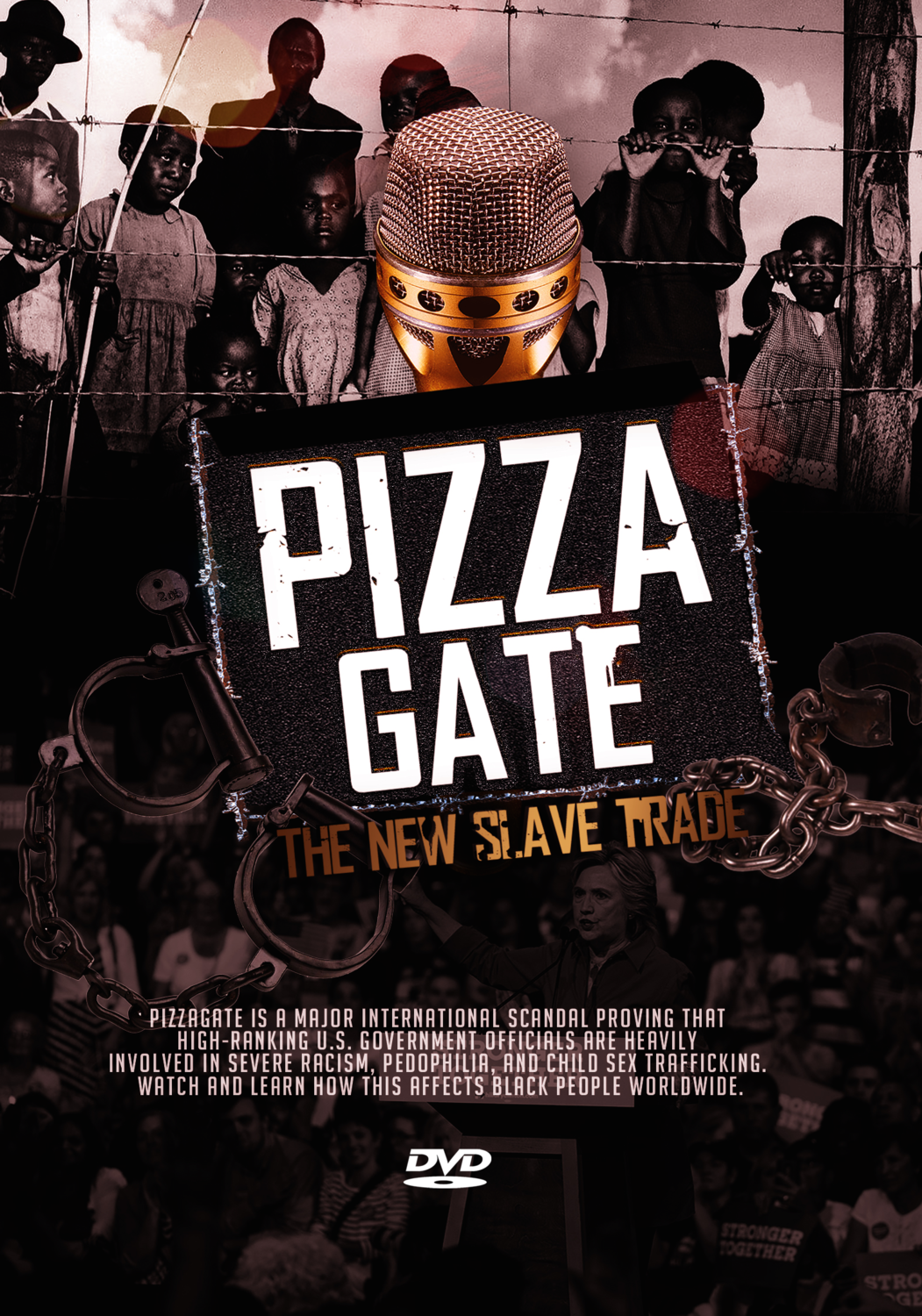 This 3-DVD set is the most timely, relevant, and critical discussion of our times. Black people are facing the greatest threat to our survival in the history of the world. The current threat is more frightening than the arab slave trade, the Atlantic Slave Trade, the colonization of Afrika, the aftermath of the Bretton Woods Conference, etc . . .

Powerful, elite homophiles are involved in international child-sex trafficking and organ trafficking. At the moment, these industries are targeting all racial communities worldwide. However, with these (2) industries merging into (1) at the same time that the white anglo-saxon masses are rebelling globally, the outlook is grim for Afrikans worldwide who aren't organized to protect ourselves and our children for what is imminent.

This is the most important DVD series in the world for Afrikans facing the 21st Century Race for organs and child-sex slaves. EVERY BLACK LEADER of relevance on the planet needs to see this series in order to prepare their respective communities to defend our people against the greatest evil this planet has ever faced.

For Black people, the time to save ourselves is now or never. Enjoy!

Disc 1 - History of Homophilia in the US

Disc 2 - The Homophiles Who Rule the World