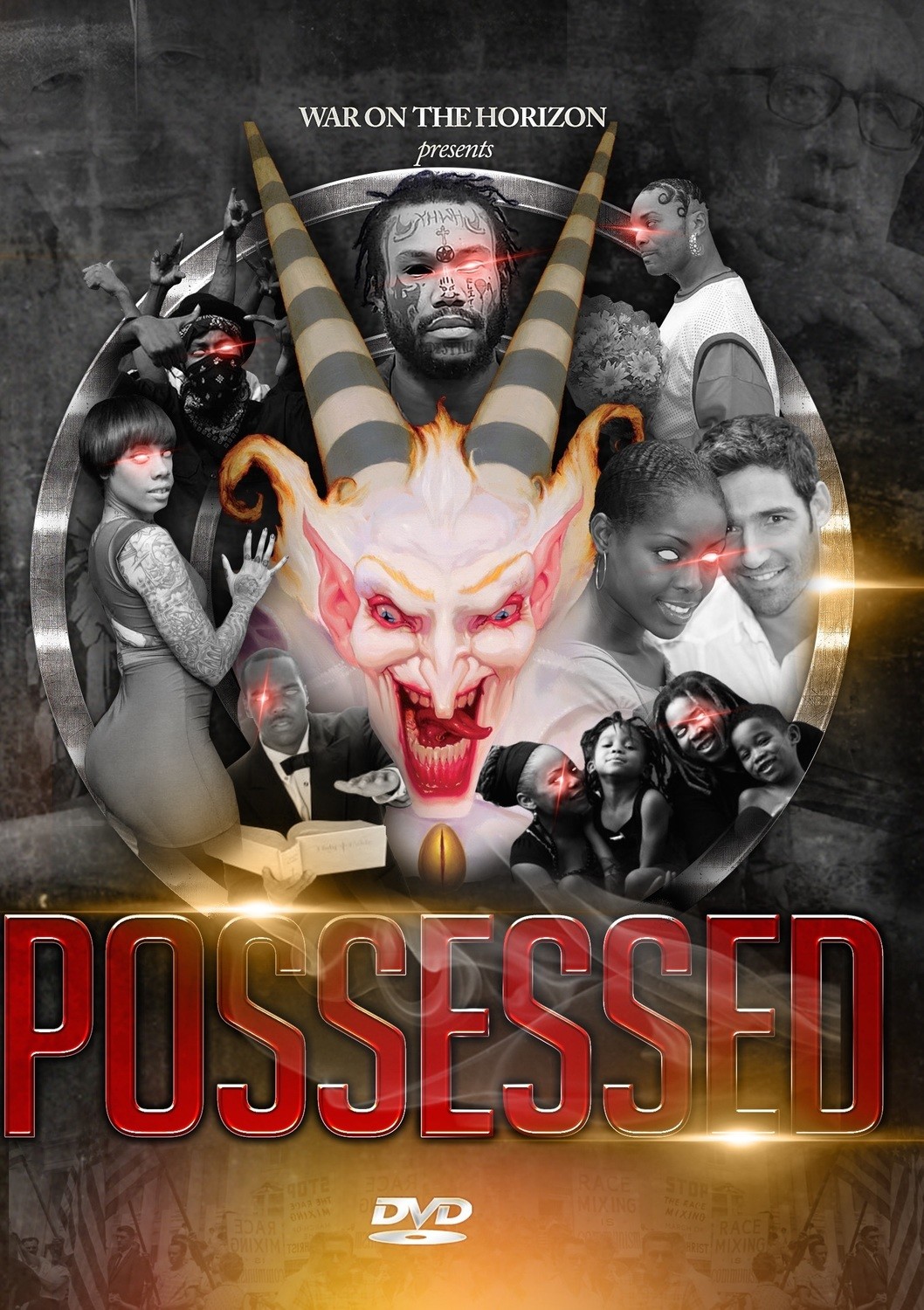 WARNING: THIS VIDEO IS VERY INTENSE AND IS GENERALLY NOT APPROPRIATE FOR TEENAGERS OR YOUNGER CHILDREN. THE IN-DEPTH NATURE OF THE white PSYCHOPATHOLOGY ANALYZED AND SHOWN IN THIS VIDEO IS INTENDED FOR MATURE, CONSCIOUS-MINDED AFRIKANS ONLY. THIS VIDEO IS RATED 'CWF' FOR CRAZY white FOLK'. VIEWER DISCRETION IS ADVISED!!!!!!!!!!!!!!!


'Possession' has been defined as "the state of being controlled or dominated by, or as if by, evil spirits". When Black people curse one another, fight one another, harm and kill one another, undermine one another, and otherwise violate the safety and trust of our own Brothers and Sisters, we are acting as much out of 'possession' as we are self-hatred. In fact, today more than ever it is clear that the Black Racial mindset is almost entirely dominated by the white european thinking.

Watch this video at your own risk. Once the information on this DVD enters your Afrikan mind, you will never be able to look at the white race nor the world condition the same way again. This lecture makes a permanent shift in your Racial paradigm.