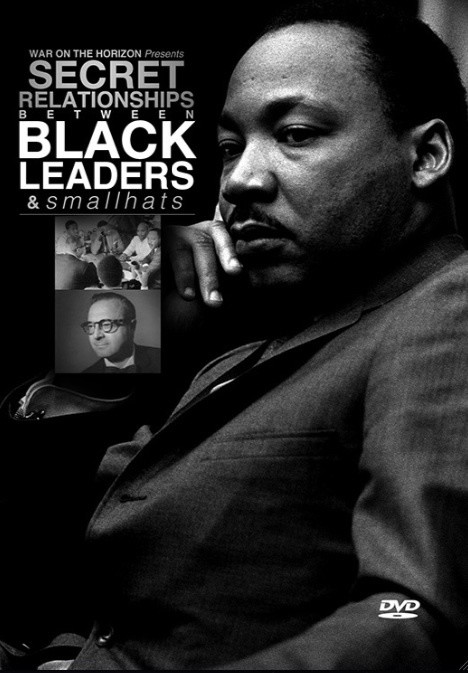 smallhats (whites who call themselves jews) have been a thorn in the side of independent thought and action since at least the 1800's.

Black leaders like Frederick Douglas, W,E,B, Dubois, Dr. Martin Luther King Jr., and Barack Hussein Obama have all had uncomfortable relationships with smallhat financiers who direct, or at least significantly influence their decisions. Believing these smallhat-financed "Black leaders" to be independently working in our best interests, the Black community unwittingly falls victim to smallhat misdirection.

This lecture exposes the insidious relationship between "Black leaders" and smallhats.