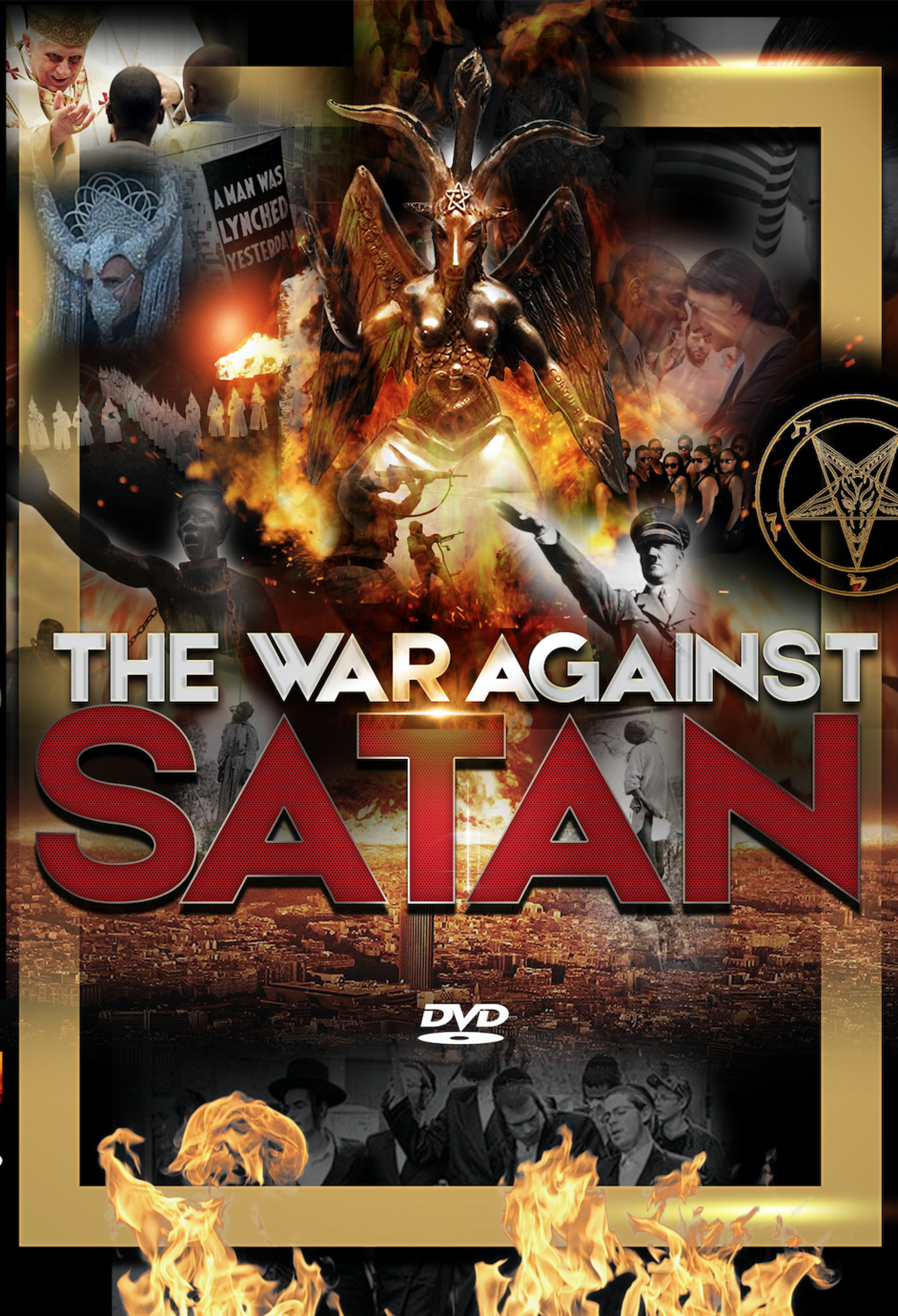 The War Against Satan

This DVD lecture on religion and spirituality is guaranteed to open the minds of any Afrikan anywhere in the world who watches it. It is the most recent addition to the WOH Religion lecture series. You will love it. Done August 11, 2018.