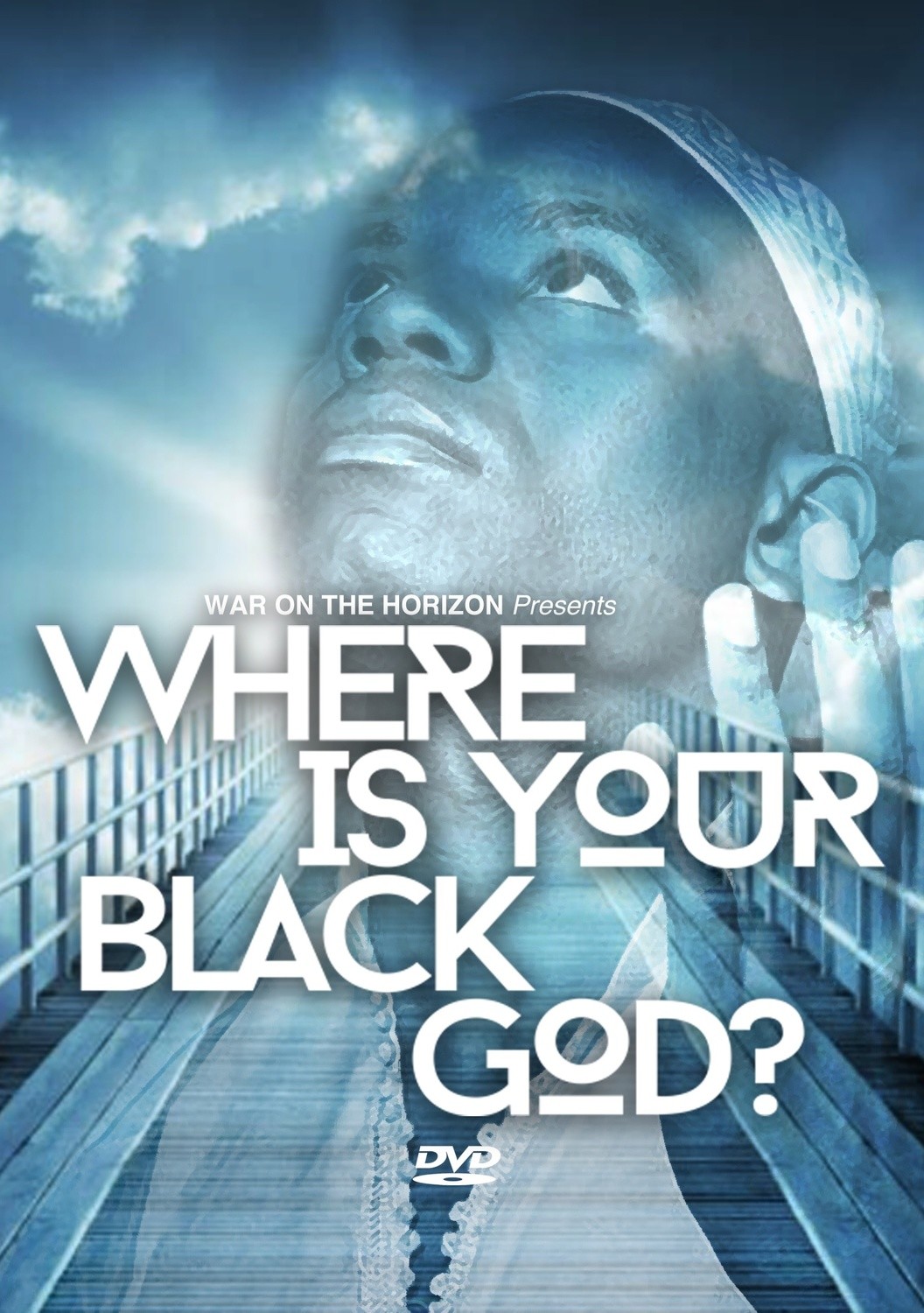 Where Is Your Black God? Religion Series

This 4-part DVD series on religion and spirituality is guaranteed to change the minds of any Afrikan anywhere in the world who watches it all the way through. By the end of this series, a sincere and racially-loyal Black person, no matter where they reside, will be forced to re-evaluate their belief system, abandon all forms of foreign religion, and see the Creator through an Afrikan lens.

Where Is Your Black God?
The Black Race has been locked in a european spiritual prison for hundreds of years. We have learned to love and worship our enemies and to despise and hate ourselves. Until we see God in our own image we will never again experience progress and joy on planet Earth. We must revisit the lessons of the past in order to rediscover who we are in relation to Our Creator. Until such time, we shall continue to suffer! One of the main obstacles in the way of a Black spiritual revolution is a european concept called 'belief.' Ancient Afrikans mastered science and mathematics and constantly sought knowledge, wisdom, understanding and truth. We also lived by the principle of practicing self-respect. whites replaced these fundamental Afrikan life principles with a frivolous concept called 'belief.' Every since Black people stopped knowing and started 'believing,' we have been suffering under the yoke of european dominance and oppression. Our future lies in us seeking the appropriate knowledge, wisdom, and understanding that can release us from spiritual and physical bondage and prepare us to take our rightful place as God's first people. We must return to our Black God!

This lecture examines the creation, development, and refinement of the christian religion as a major weapon in the arsenal of the system of racism white supremacy.

Journey to Amen
The Black Race has been locked in a european/arab spiritual prison for hundreds of years. This lecture allows us to follow one man's journey to finding his Black God and Goddess and provides critical perspective on what it takes to restore an Afrikan to our righteous Black spirit and mind.